Visual Language: How to Understand and Appreciate Photography

Photography is a very democratic medium. We all have albums, phones and social media profiles full of images of food, landscapes and ourselves. But unlike point-and-shoot photography, whose only goal is to capture an object, a person or a landscape, artistic photography provides a different level of experience. Fine art photographs are not there just to show us glimpses of reality, but also to provide insights and information, construct a narrative or convey feelings and atmosphere.

Just like great works of literature, photographs use a language of their own that the viewers can “read” to discover a deeper meaning of the image. But unlike novels and poems, this visual language is unfamiliar to most, who struggle to find the key to break the code of the medium. In this blog posts, we'll show you what you should pay attention to, if you want to discover a true value of a photograph.

Photographs are made by shooting an object. An object can be anything, a mountain, a railway station, a person or a bowl of fruit. And every photographer has a unique point of view that gives this object a one-of-a-kind interpretation, thus turning it into a subject. Simply put, the object is what the photograph is “of” while the subject is what the photograph is “about”. Some photographs have simple subject matter and focus on the characteristics of one flower, person or a pattern. Others have very complex subjects like photojournalistic photographs or surrealist photography. Big or small, simple or complex, whatever the subject is, looking at all the elements captured in a photograph (rivers, people, houses, sky…) is always the first step in understanding its meaning. 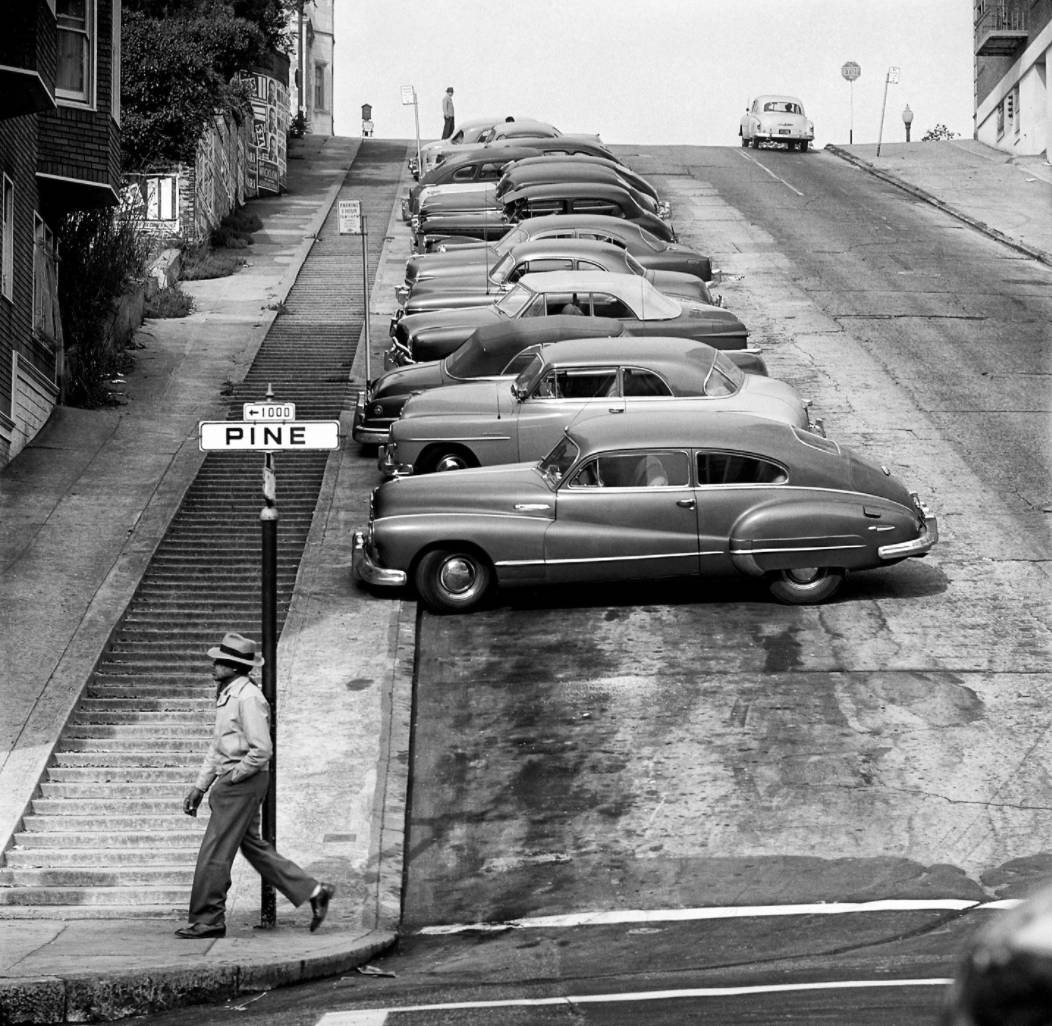 Composition represents the arrangement of every object and element in the image. Sometimes photographers can rearrange objects, to create the composition themselves (something we often see in still life photography), but other types of photography (e.g. landscape photography) don’t allow such manipulations. Photographs are composed of shapes, forms, and lines. If structured the right way, the arrangement of forms, shapes, and lines can create a visual pathway that leads the viewer’s eye in a controlled and predictable way. The eye will travel along this pathway, and lines, colors, and tones will draw the attention of the viewer to the next chapter of this visual story.

Focus draws the viewer’s attention to the selected objects of the image. Placing focus on one object while blurring the background, will make that particular object stand out from its surrounding, which is why the technique is often used in portraits or wildlife photography. On the other hand, bringing more elements to focus can attract the viewer’s attention to several objects connected in a fashion that tells a story. Also, sharpness in photography can convey a subjective impression of an importance of every detail, while blurring can convey a sense of speed. 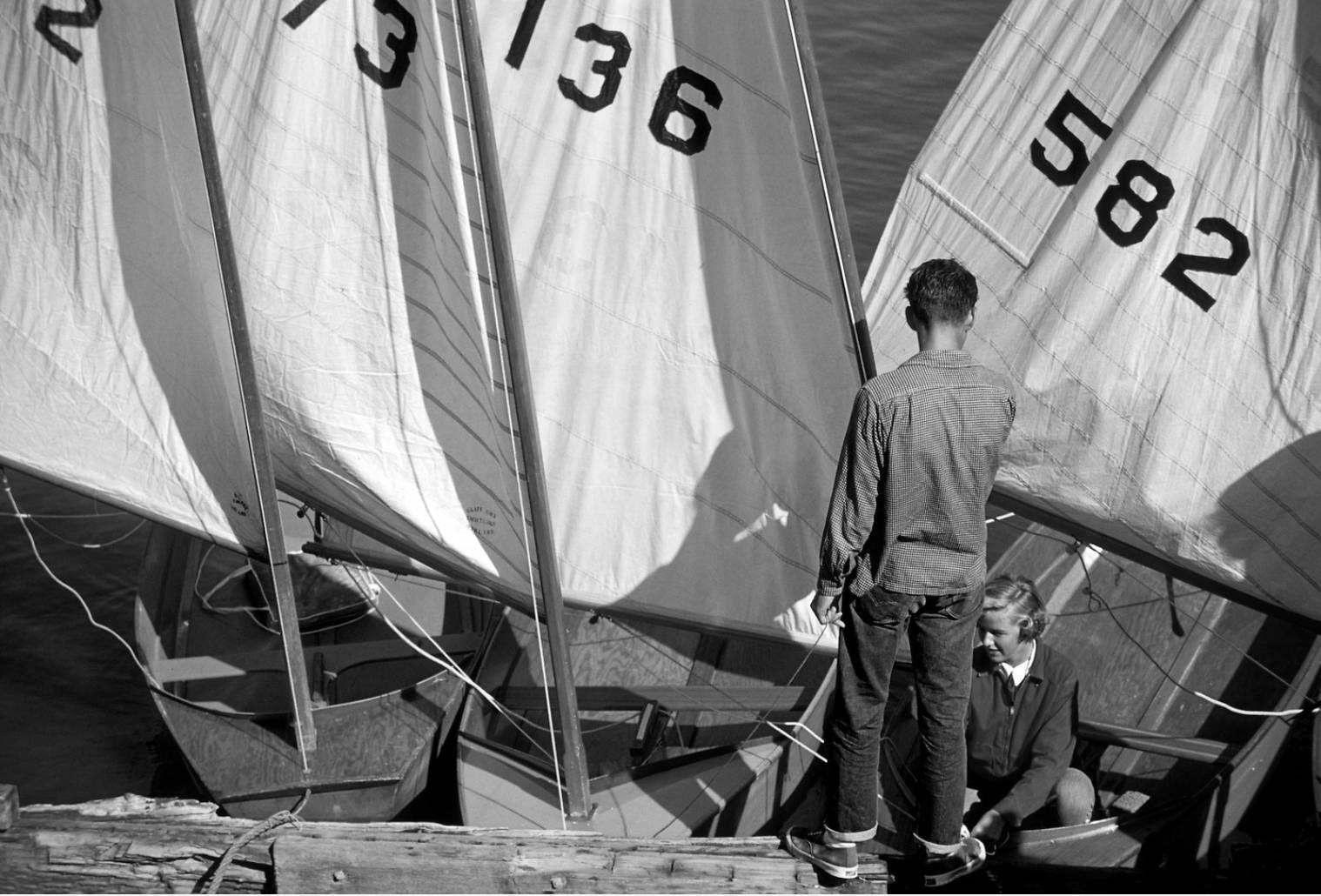 Light can make or break a photograph. Even the best of objects can appear awful when shot in an unflattering light. Knowing the importance of light, the 1930s and 1940s Hollywood photographers used artificial lighting to create, what they called a “star lighting”. “Star lighting” covered three-quarters of a person's face thus producing a dramatic, three-dimensional effect generating very flattering portrayals of Hollywood celebrities. Lesser known cast members were shot in natural light, which made them look less like movie stars and more like regular folks. In outdoor photography, natural light changes will result in shadow variations that can make the same object appear striking and beautiful or sinister, and unnatural, depending on the time of day and the position of the sun.

Contrast sets the tone of the entire image. As a relative difference between the lightest and the darkest areas of a photograph, contrast can make an image look gloomy or joyful, delicate or dramatic. High contrast images have a significant gap between highlights and shadows, while low contrast images are really just shades of gray without much variation between one shade and another. Photographers use high contrast to grab attention and awaken strong emotions, while lower contrast images convey the notion of calmness and bliss. If an image contains mostly darker grays and blacks (aka low key images) it can appear dramatic, mysterious or even malevolent. High key images (with lighter grays and white), result in a lighter, optimistic atmosphere and can give the viewer a sense of happiness or portray youthfulness. 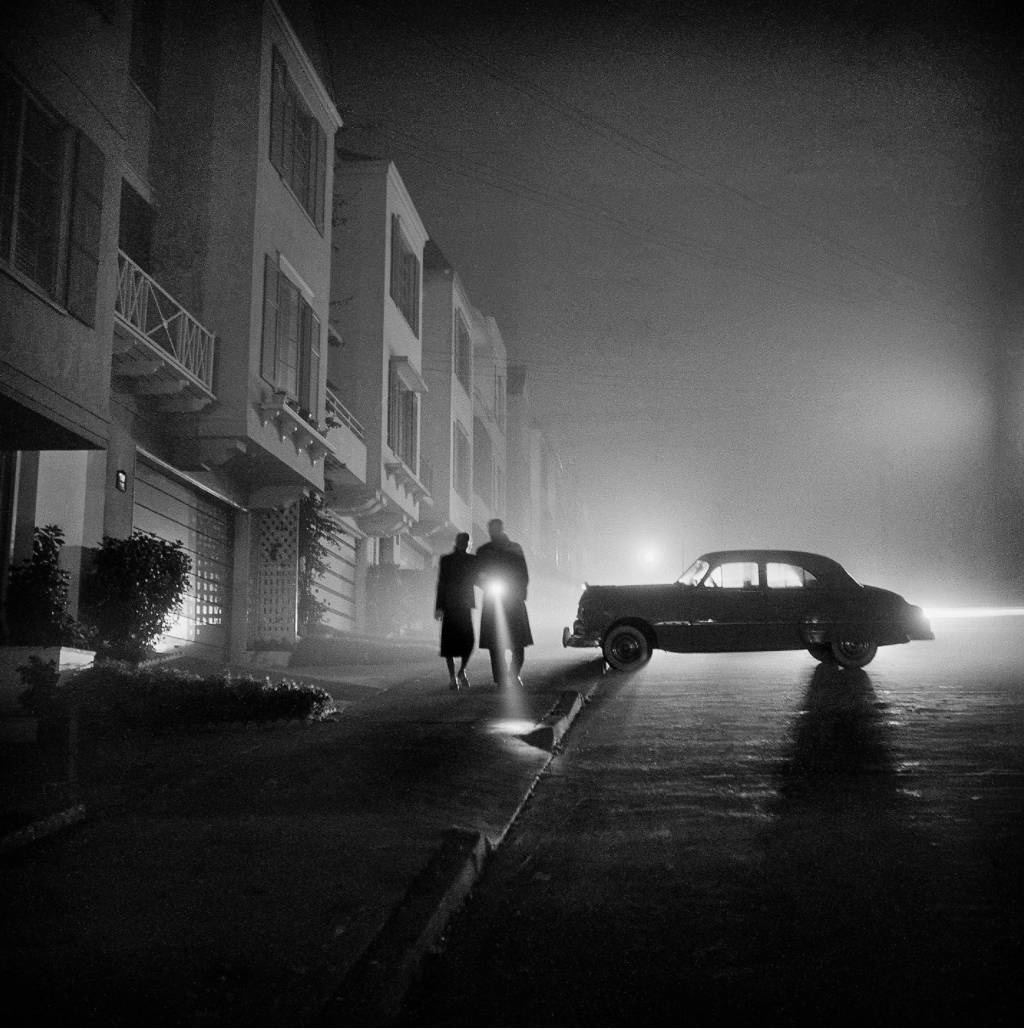 Just like every painter has to choose a palette, every photographer has to select a set of colors in order to achieve various visual effects, convey a mood, or an idea. The color range can be striking and bold, or muted and subtle. In order to make expressive and evocative color photographs, photographers often have to adjust to a whole new “grammar”. In black and white photography, light creates various tones of black, white and grey, and the atmosphere of the final image. In color photography, the greatest dramatic effect is achieved by juxtaposing colors that are as far from each other on the color wheel as possible (for example red and green or orange and blue).


Perspective or Point of View

Another element that should be taken into account is the way photographers position their camera in relation to the object. By shooting the object from above (whether from photographer’s natural height, a crane or even an airplane), photographers can make large items appear small. Photographing from this angle (also called bird’s-eye view), make viewers feel superior to the object or protective of it. Eye level point of view creates a deeper connection between the viewer and the object since it provides the illusion of standing face to face with it. Eye-level perspective is often used in portraiture because it’s a simple way to evoke empathy and familiarity. Photographing from bellow (often referred to as worm's-eye view) positions the viewer into the perspective of an insect. This is the favorite perspective of photographers who are trying to evoke the feeling of vulnerability or fear as this perspective makes even regular objects appear intimidating.

By considering the subject, contrast, focus, perspective and the composition, we can draw certain conclusions about the content of a photograph. By focusing on the elements of the photograph's visual language, we can read it like a book and discover what the photographer is expressing. Regardless whether the object was photographed for the object's sake, whether the image tells a bigger story about a certain area or a society, or it's aiming to provoke an emotion, reaction or communicate an idea, only by taking the time to understand different elements of a photograph we can discover its true message.