Due to their incredible versatility and affordable prices, prints have become a popular choice among collectors. All major auction houses have events dedicated to prints and multiples and there’s an increasing number of art fairs that focus on prints only. But print collecting is not without its difficulties. When acquiring prints, inexperienced collectors often find themselves confused by terminology. What is an etching? Is a serigraph more valuable than a lithograph? What is the difference between a woodcut and a linocut? In this blog post, we’ll try to answer some of these questions and help you find your way around the exciting fine art print market. 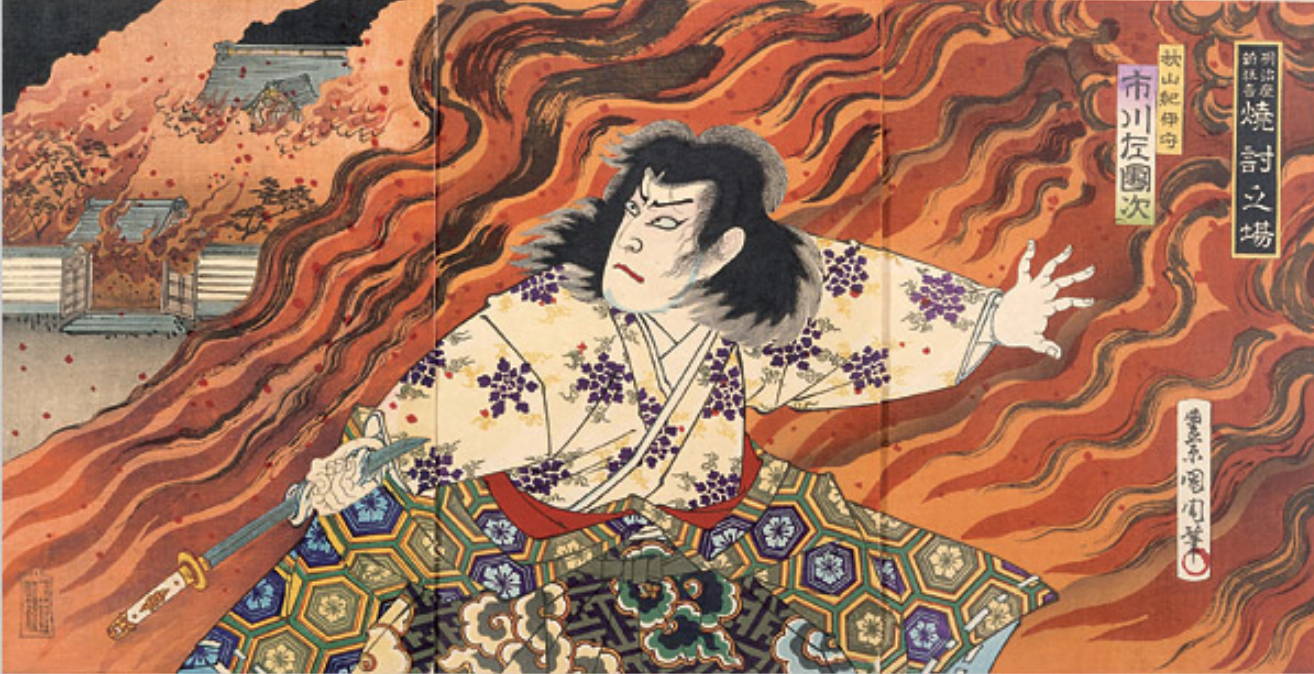 Woodcut is the oldest printmaking technique that reached its peak in the 15th and 16th centuries. The process is simple. The image is drawn onto a block of wood and the background carved away to leave the image elevated slightly above the surface. The paint is applied with a roller onto the raised surface. When a paper is applied to it, the relief leaves an impression like a stamp.

Using the same technique, the artist can carve an image on linoleum. Linoleum is popular among certain artists, as it is easier to cut than a block of wood, but its fragility makes large editions problematic.

Linocuts and woodcuts are called relief prints since the ink is transferred from the area that stands out from the background. Prints created by inscribing the image into the plate and then filling the gaps with ink are called intaglios. Etching and engraving are the most common types of intaglios.

As its name suggests, engraving includes inscribing lines into a metal plate with a tool named a burin. When the plate is engraved, the ink slides into the indents and the rest of the plate is whipped clean. The printing press forces the paper into the lines, to pick up the paint and create a print.

An etching is created by scratching an image into a wax-covered metal plate with a scratching needle. The plate is then submerged in acid that damages (bites) the metal exposed by the scratches, to create an image. Longer immersion into acid results in deeper, darker lines. Much like with engravings the ink slides in indentations, and paper picks it up during printing. Etchings that employ resin and varnish to add tonal shading are called aquatints.

Lithography is a popular choice among artists who don’t like engraving and cutting as it only demands drawing skills. The image is drawn on the lithography stone, zinc, or aluminum plate, with a greasy paint, (usually crayon or ink called touché). Then a chemical solution is applied to help the greasy image attract the ink and blank areas attract water. When ink is applied to the image it bonds to the drawing and slides off the blank surfaces. The remaining ink is then transferred to a piece of paper to create a print.

Screenprints or serigraphs are made by cutting an image into a paper or plastic film, thus creating a stencil. The stencil is then placed in a frame with silk, dacron, or some other fine mesh fabric stretched over it. The colour is pushed through the stencil with a squeegee, (a piece of wood with a rubber blade) to create an image. 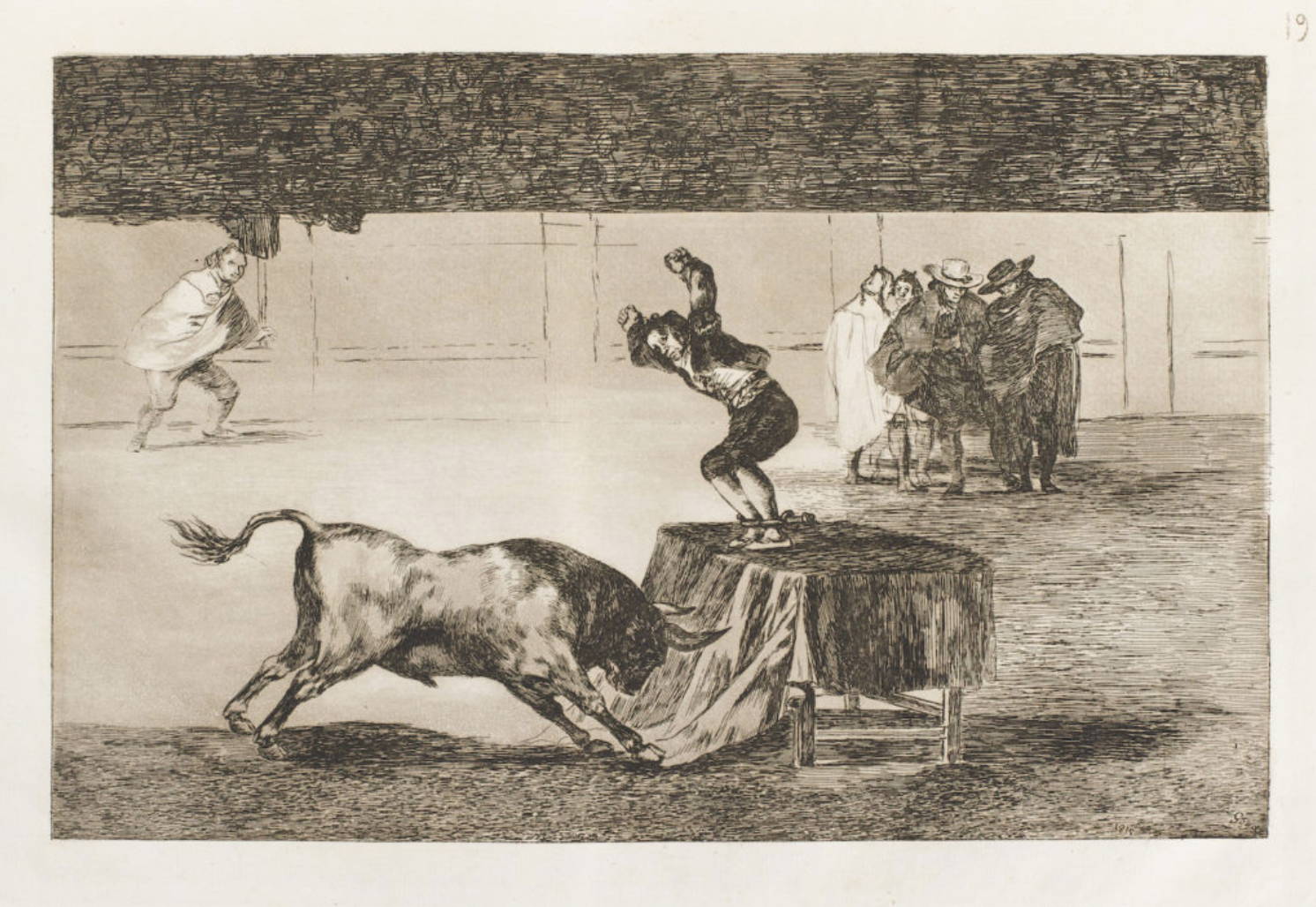 
Printing Techniques And the Quality of the Impression

Some printing techniques allow artists to produce thousands of quality prints. Lithography, for example, became a popular printing technique because thousands of exact replicas could be made without damaging the image. Other techniques are not as effective. Woodblocks, for example, break down around the edges and metal copper plates deteriorate, making lines thinner and impression hazy. That’s why many collectors prefer earlier impressions of these prints. Prints by Goya, for example, are notorious for their lack of quality in later impressions, which is why they are priced less than prints that got off the press early.

To avoid problems with worn-down plates, artists produced prints in limited editions. Limited editions are made to create scarcity for the print, but also to ensure equal quality of all prints. Nowadays, it’s difficult to imagine that any artist would authorize and sell a print that’s not up to standards, but there are still later impressions of historical prints on the market with reduced depth and contrast and therefore diminished the value.

How the Printing Technique Affects the Price of a Print

Prints made in more labour-intensive techniques are considered more valuable than prints that are easier to make. That means that etchings and woodcuts are usually priced higher than lithographs and screenprints, as they demand more of an effort from an artist. Multi-coloured prints are pricier than black and white ones, since every colour demands the creation of a special plate. Needless to say hand-coloured prints are even more expensive. The use of new and innovative printing techniques also contributes to the value of the print. Andy Warhol, for example, owns a part of his fame to employing then innovative technique of using light-sensitive gelatines to reproduce photographs on screenprints.

It’s important to mention that printing methods are just one of the factors determining the artworks’ price. There are other (more important) aspects such as artist’s reputation, edition size, artist’s signature… If you want to dwell deeper into the world of print collecting, make sure to check out our post about determining the value of prints.