Why are Freeports an Increasingly Popular Choice for Storing Priceless Art?

Originally established to facilitate trade between distant locations, freeports are nowadays increasingly being used to store art and other luxury items. Various privacy and security reasons, combined with tax benefits they provide, have made freeports a popular choice for art collectors who are more interested in keeping their art tucked away in a safe place than showing it off to acquaintances and friends.


But what are freeports exactly?

The very first freeports were established in the 19th century in Switzerland, as warehouses where items like coffee and grains were stored in temporary transit, free of taxes and customs duties until they reach their final destination. Over time, art and luxury items replaced coffee and grains and temporary transit gave way to permanent storage, as freeports rapidly evolved to attract a wealthier clientele. Nowadays, freeports resemble modernist museums more than storehouses, with gigantic metal and concrete sculptures in the lobby, spacious showrooms, and fancy meeting rooms.

But it's not the captivating interior that stimulates collectors to keep their art in freeports, but rather its tax bills. Or more precisely, the lack of them. Freeports are located in duty-free zones outside of anybody's jurisdiction and anybody's tax bills. Tax benefits are the number one reason why many collectors nowadays opt for keeping their art in freeports, but there are many other advantages freeports offer to their users. 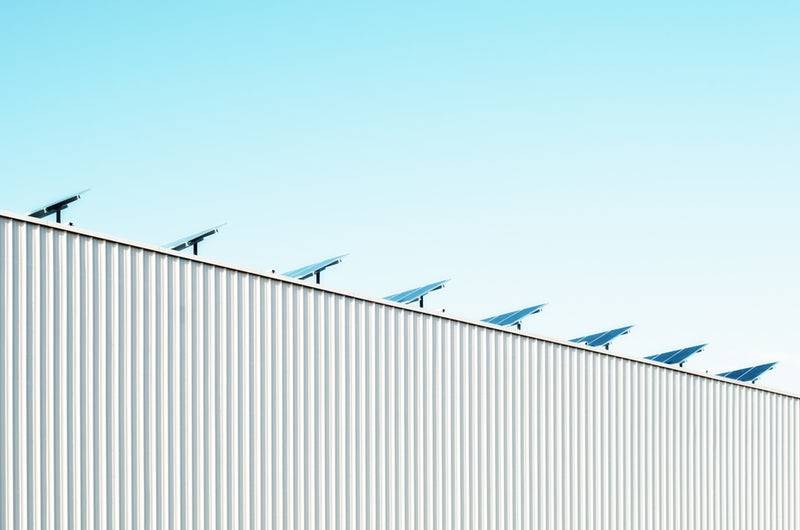 Located in duty-free zones with favorable tax policies, freeports offer tax benefits that can save art owners millions of dollars. Since all items in freeports are technically in transit, these items are exempt from tax bills even if they stay in freeports for decades.

For example, a collector who buys a $50 million painting at an auction in New York is looking at $4.4 million sales tax bill, but if the art is shipped to freeport immediately after purchase, the taxes disappear until the owner decides to bring the art back to his or her resident country.

Despite popular belief, however, freeports do now suspend all taxes. Income tax, for example, may be applicable even to art held in a freeport, and has to be paid in the country where the art's owner resides. Also, if the artworks' owner dies, his successors can be required to pay inheritance tax when transferring property rights on themselves.

On the other hand, value-added tax and sales tax have to be paid only when art leaves a freeport. As soon as the owner takes the art outside of a freeport, customs duty has to be paid as well. In that case, laws of the country where art is delivered regulate both tax and customs processes.

However, if the artwork switches ownership without ever leaving a freeport, then taxes and customs duties remain permanently suspended. It's not uncommon, for instance, that various art pieces simply switch boxes at the same facility and get transferred from seller's to buyer's box in the different parts of a freeport.

This usually happens with speculative purchases, when art is bought as an investment only, without any intention to keep it for personal use or show it to anyone. Art investors have no desire to see the art they bought, which is why they often decide to keep it in storage until its price raises and they proceed to sell it to the next buyer.


The security and the services that the freeport offers

Freeports are one of the safest places for storing art. They might have been founded as tax-free warehouses but over time freeports have evolved into bulletproof security facilities often equipped with electronic monitoring and armed guards. Many freeports offer the highest standards when it comes to protecting your artworks from theft and damage. Freeports offer the perfect environment to store art, with controlled temperature and humidity and high-quality packaging. Also, freeports offer restoration or conservation services that can be implemented without ever removing the art piece from the port. To facilitate art trade for its users, many freeports are equipped with private viewing rooms, showrooms and office space where you can view stored art or meet with potential buyers on the spot. 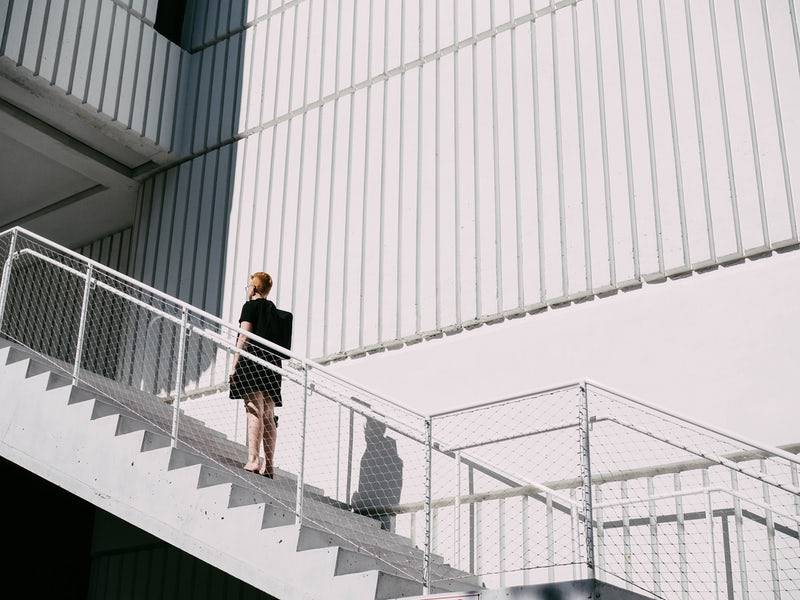 Since freeports formally exist outside of the territorial jurisdiction of any country, laws referred to them are loose. In many ways, freeports are an equivalent of a Swiss bank account. The art in freeports is stored under jurisdictions of secrecy, the concept invented in banking to protect the asset from external regulatory mechanisms. Authorities can’t regulate property stored under secrecy jurisdictions which means that items hidden in freeports are invisible to the authorities. No authority knows what’s hidden there nor who hid it. The art is stored in complete anonymity and it can not be traced back to the owner.

Freeports also guarantee the anonymity of trade. In private sales, both parties (art buyer and art seller) often decide on the neutral location to make the trade. A country that's neither seller’s or buyer’s territory. At the freeport, art seller and art buyer can arrange private viewings, purchases, and shipment while keeping the identities of both parties a secret.

However, the concept of anonymity has recently given way to criticism that pointed out how secrecy jurisdictions are facilitating illegal trade and money laundering. A series of stolen items (including sarcophagus and old masters paintings) were discovered in Swiss freeports in the mid-2000s, which forced the Swiss freeports to tighten up their privacy policies and establish a registry of customers using their space. Following their example, Luxembourg freeport also changed its privacy policy and now provides the local customs with access to their inventory and owners lists with names of every freeport user that is now required upon registration. Asian freeports like the ones in Hong Kong and Singapore, on the other hand, have looser disclosure policies that protect their user’s anonymity to a greater extent.

Considering the many benefits they provide, it’s almost certain that freeports will continue to grow in both numbers and size. Freeports offer a safe location for storing art that will simultaneously save owners millions of dollars. In sales, they help each party plan for its own tax arrangements, provide restoration or conservation onsite and minimize transaction expenses. Freeports make both art storage and art transactions easier to structure, coordinate and execute, which is why they are definitely worth considering if you are looking for a safe way to store your art.